Choleast’s quality and purity is unsurpassed. It contains less than 1/20th of the industry standard for citrinin, a mycotoxin created as a byproduct from the fermentation of rice (read more about this in Additional Information).

Choleast contains consistent amounts of the naturally-occurring monacolins found in red yeast rice – without standardization or fortification. We know this because Thorne measures every ingredient in order to be in compliance with our strict GMP obligation to determine each ingredient’s identity, purity, strength, and composition. In addition to monacolins, red yeast rice contains the phytosterols beta-sitosterol, campesterol, and stigmasterol, as well as isoflavones and trace minerals, all of which can contribute to good cardiovascular health.*

Red yeast rice is obtained by a well-known process that ferments rice. One of the natural by-products of the rice fermentation process is citrinin, which is a mycotoxin. Although the sophisticated fermentation process used by our supplier results in a very low amount of citrinin being produced as a by-product, because mycotoxins can cause inflammation and other adverse effects in the body, we provide our practitioner-customers and their patients with the assurance that Thorne’s two red yeast rice products contain only a minimal, yet acceptable amount of citrinin.

In a study published in October 2010 in the Archives of Internal Medicine, 12 red yeast rice products were analyzed for their monacolin and citrinin content. The results of the analyses demonstrated a high variability of the content of both substances. Although Thorne Choleast was not included in this study, we can confirm to our health-care practitioner customers that we take the utmost care to ensure we are offering the highest quality and purity red yeast rice formula. There are no government standards or guidelines for citrinin content in red yeast rice; however, the generally recognized standard in the industry one part per million, and Thorne Choleast regularly tests at less than 0.05 parts per million, which is less than 1/20th of that standard.

Worth Every $, I do not normally write reviews but after taking these supplements for a month I can say with confidence that I have never felt better. 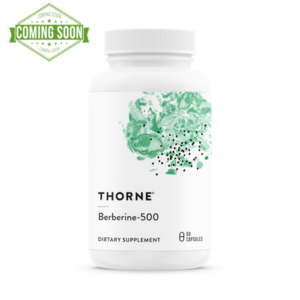 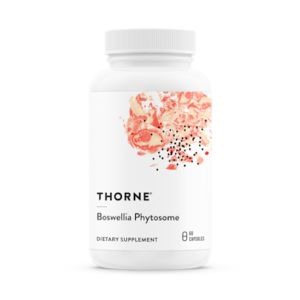 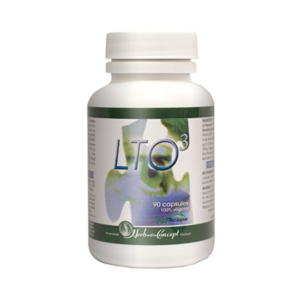 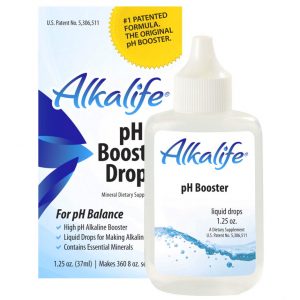 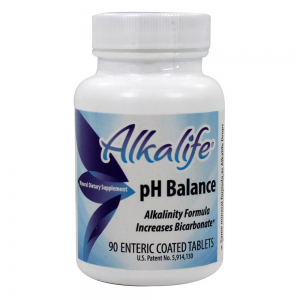 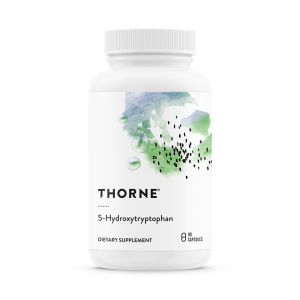 New
Thorne 5-Hydroxytryptophan ƒ65.00
Add to cart
We use cookies to ensure that we give you the best experience on our website. If you continue to use this site we will assume that you are happy with it.OkNoPrivacy policy