Siliphos combines a flavonoid from milk thistle (silybin) with phospholipids to form a well-absorbed complex.* It offers liver-protective benefits and helps maintain normal levels of glutathione.*

Silybin, normally a water-soluble flavonoid, is converted into a lipid-soluble compound by complexing it with phospholipids, such as phosphatidylcholine, to make a phytosome. The phytosome preparation allows for better absorption of this liver-protective flavonoid into liver cell membranes.*

Silymarin has been shown to help maintain the liver’s normal inflammatory response to liver-toxic compounds.* Of the three flavonoids that comprise silymarin, silybin predominates and is the most biologically active of the three.

Phosphatidylcholine is not merely a passive “carrier” for the active flavonoid silybin, but is itself an active ingredient with documented efficacy for promoting liver health.* Silybin protects the liver because of its significant antioxidant activity, while phosphatidylcholine helps repair and replace liver cell membranes.* 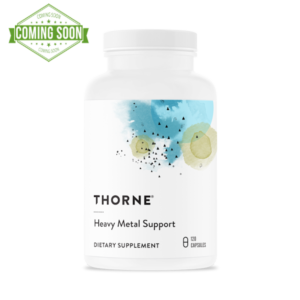 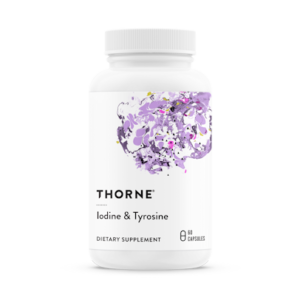 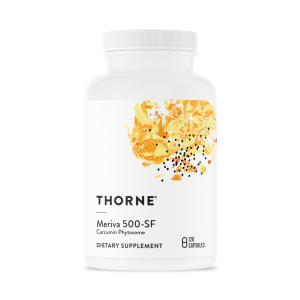 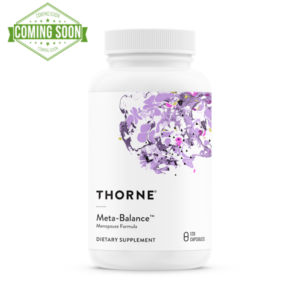 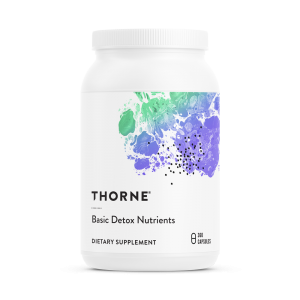 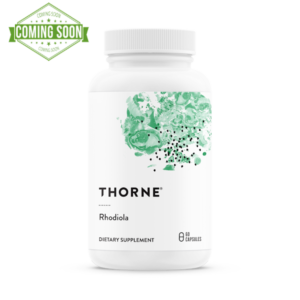 New
Thorne Rhodiola ƒ57.50
Add to cart
We use cookies to ensure that we give you the best experience on our website. If you continue to use this site we will assume that you are happy with it.OkNoPrivacy policy